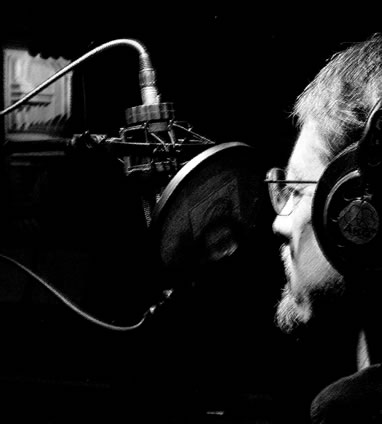 My first experience in a recording studio was at Wally Heider’s studio in San Francisco in the early 70’s. There I met Harry Nilsson. I was young then he records were up the charts. He was my inspiration for becoming a song writer. He was just a great person.

My first record contract was in Nashville with an Independent Record label owned by Gene Kennedy and he published six of my songs and gave me a record contract. I wrote “Same Old Highway” which was recorded by Sonny Wright on Gene’s label. Sonny recorded “Same Old Highway” and played it on “Nashville Now” a nationally broadcast program and the song was played in almost every country in Europe. It was very exciting times. I recorded four songs at Ray Stevens Studio in Nashville on Gene’s record label. Gene released my song “Couldn’t Love You More” which did pretty well

I also recorded at The Shock House and had the good fortune of meeting Jack Eubanks. He was the session leader on my session. At that time, he was the lead session player on the early “Alabama” records. He suggested that I record over at the Music Mill which I did later on. We recorded 4 songs and they really turn out well. I’ll put them on my web page soon. Jack and I became really good friends.

I was also friends with Jimmy Bowen for over 30 years and he set up an appointment for me to meet with the VP of ASCAP and write songs for them. It didn’t work out. I was not interested in writing the types that they wanted. I like my song better.

It was 2003 when preforming my songs in songwriting venues around Nashville I met Carroll Miller. Two years later Carroll produced my “It’s About Time” cd which I think turned out really good.

Carroll did a great job of producing the “It’s About Time”cd has been extremely help with putting and managing our cd project, which hopefully will happens soon. Carroll is a very good friend and producer, so we are going to do another cd together!